About Neocortix
We Organize the World's Computation and
Make it Universally Accessible and Useful.
Neocortix Team 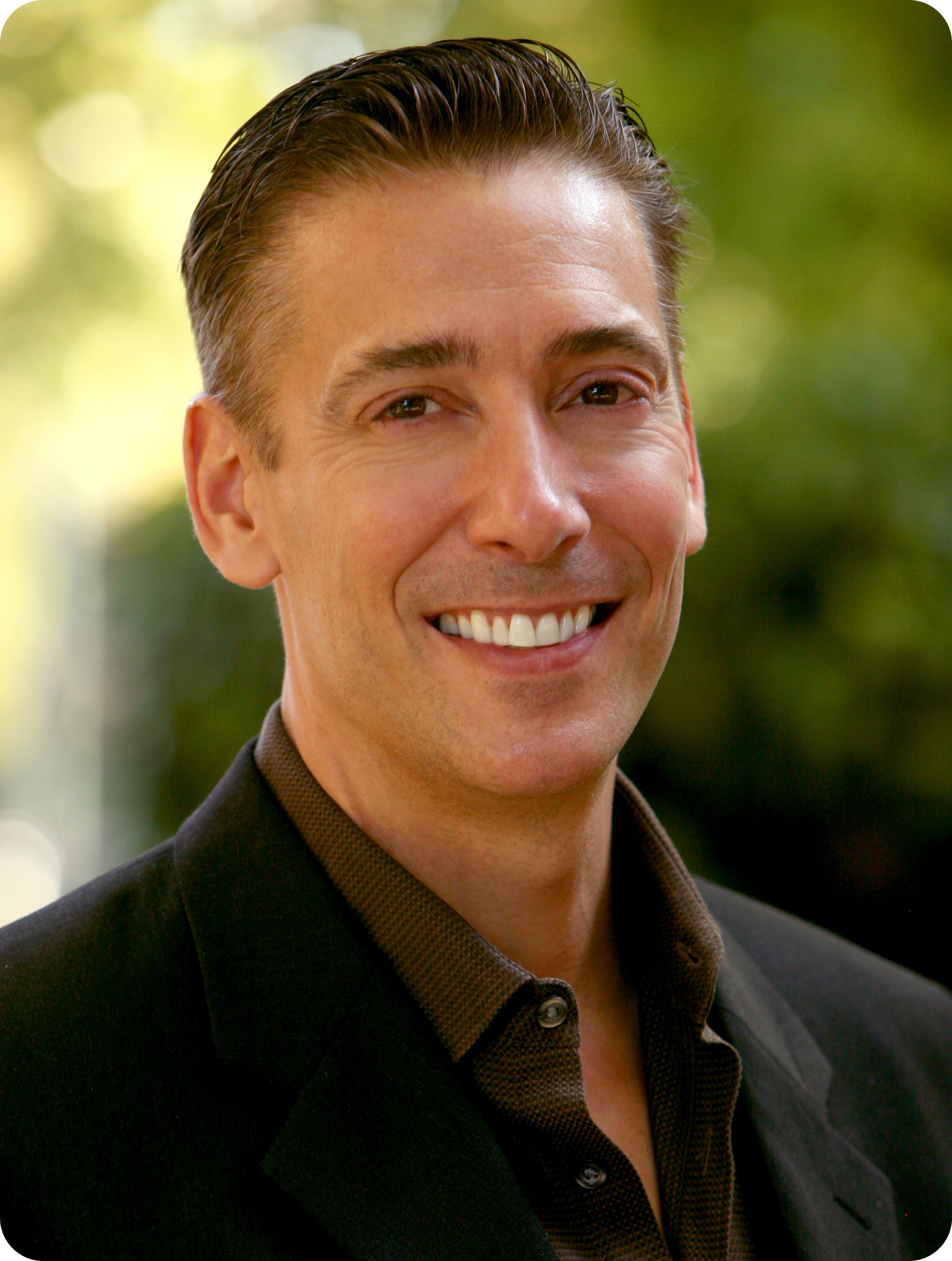 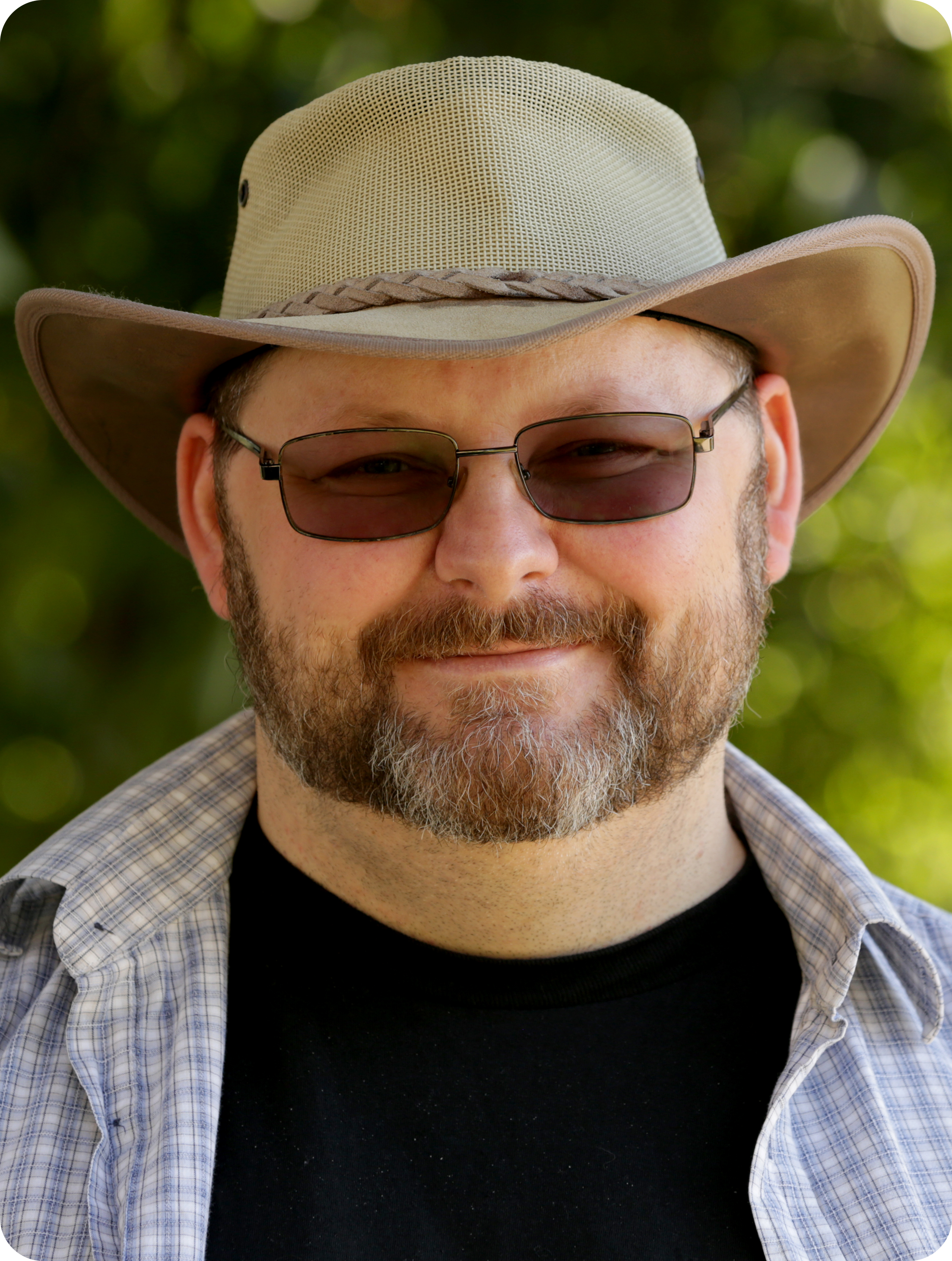 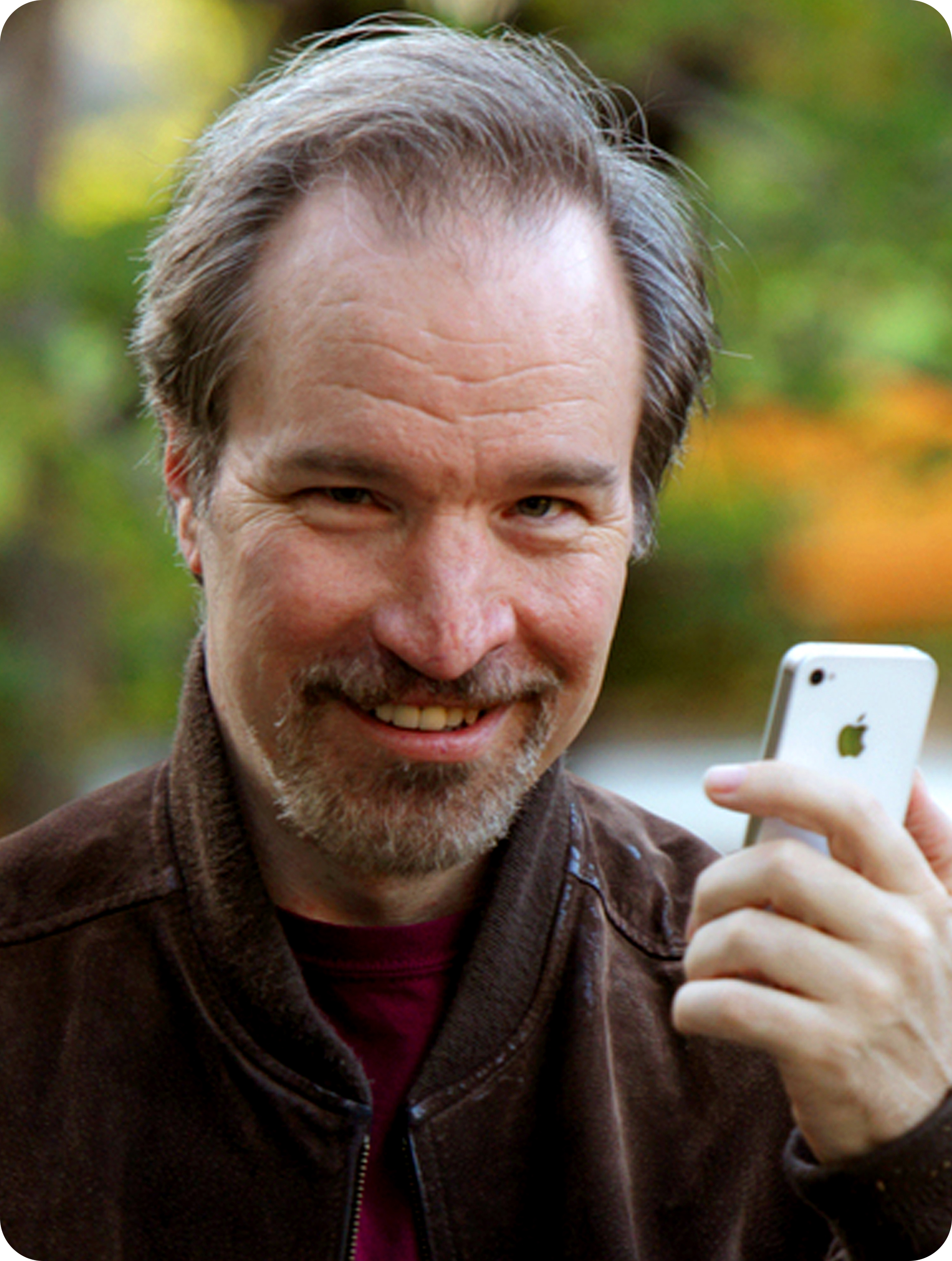 Neocortix was founded on September 23, 2013, on the technology idea of building a supercomputer out of cellphones, because of their low power consumption, rapidly improving computation ability, and rapidly growing market volume. After proving out the technology concepts in 2015, the company adopted a shared-economy business model in 2016, in which we would rent computer time on public phones, aggregate this compute capacity, and sell it via Neocortix Cloud Services.

In our long-term vision, we can use these capabilities ourselves to provide additional services to our loyal PhonePaycheck users, such as News, Search, Deals, Social Media, and Work.